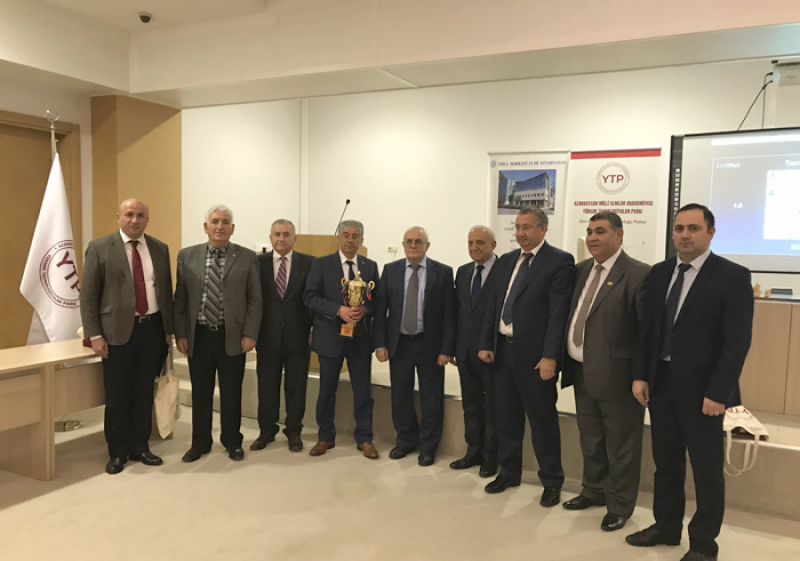 The tournament was held for the first time in accordance with the decree of academician Akif Alizadeh dated December 20, 2017.

16 teams from the academy's scientific institutions and organizations participated in the chess tournament organized by ANAS High Technologies Park.

32 employees were registered to participate in the 4-day race. Owners of I, II, III and IV places in the final stage became known.

Vice-President of the ANAS, academician Ibrahim Guliyev said that Azerbaijani chess players are worthy representation of our country at international tournaments, and finally, our national team was the European champion.

An international judge in chess, a leading scientific worker at the Institute of Catalysis and Inorganic Chemistry of ANAS, PhD in chemistry, Namik Ismayilov, noted that the competition was held in a competitive environment. Noting that, chess tournament will be held in 2018 by the organizing of HT Park of ANAS, N.Ismayilov wished the participants success.