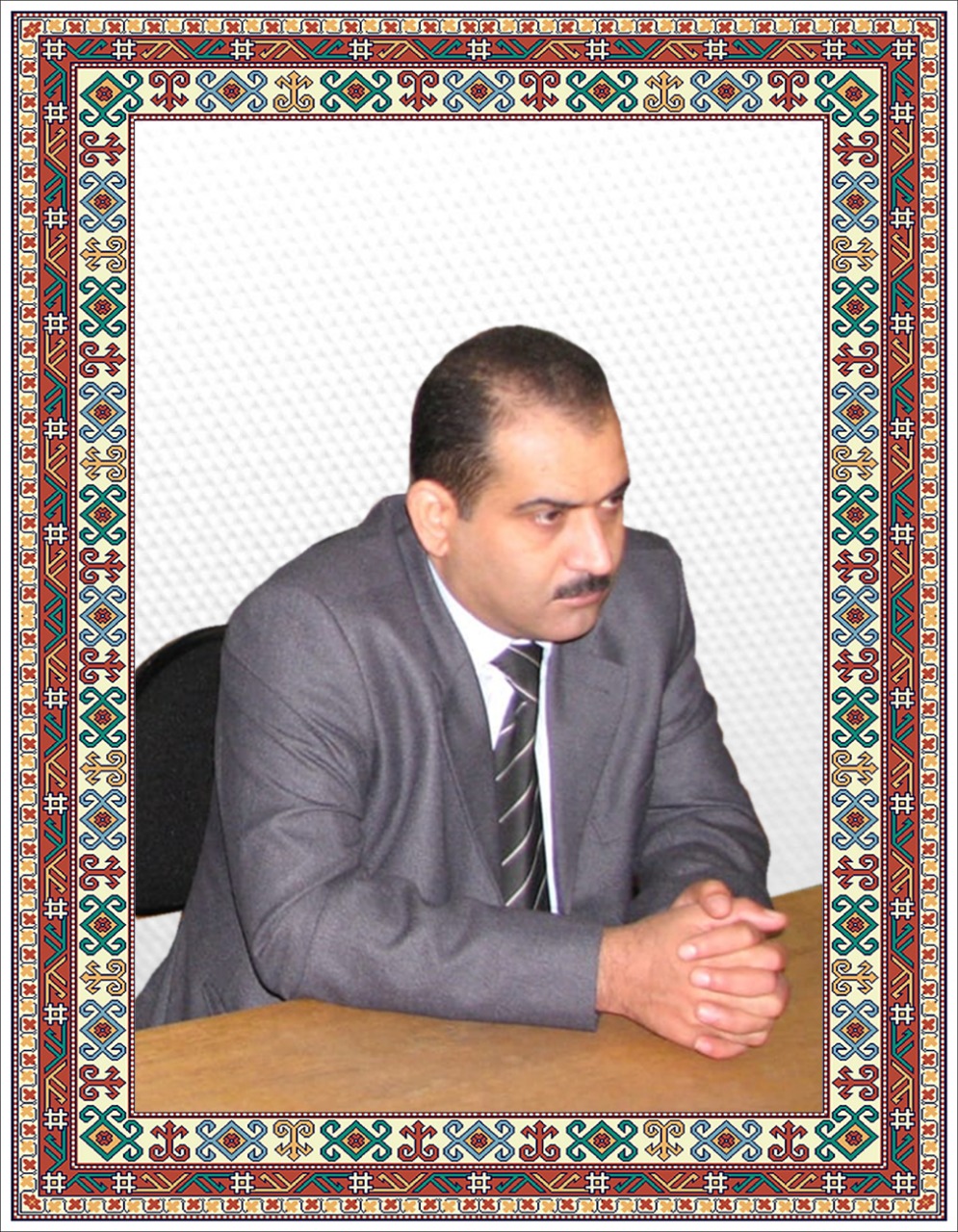 Professor of Azerbaijan National Academy of Sciences, doctor of biological sciences, deputy director for scientific affairs of the Institute of Zoology of ANAS, Elshad Ilyas Ahmedov was born on February 10, in village of Sabirabad region. After graduating from the school he entered the Biology faculty of Baku State University. In 1994, when he was a student at the Baku State University, he worked as a senior laboratory assistant at the Department of Biochemical Base of Parasitic Relations, then as a junior scientific worker at the Department of Protozoology of the Institute of Zoology. As a result of his enthusiasm and industriousness, he entered the graduate school of the Institute of Zoology on Parasitology in 1996. Later E. Ahmedov began to study the biochemical and immunological bases of parasitic relations. As a result of his researches, he was nominated for "Study of some parasitological and protein metabolism in the treatment of E. and treatment of domestic chickens" in 2000, "Parasitology" major immunoregulatory homicides (Apicomplexa, Coccidia, Eimeriidae) in 2014, defended his dissertations on biology sciences on the theme "The application and action mechanism of local herbs with drug against them".

Connecting his fate with Azerbaijan Academy of Science and its Institute of Zoology, E. Ahmadov is closely involved in the development of highly skilled scientific cadres along with scientific work. 3 theses were defended, 3 PhDs are currently dissertated under his management. He is engaged in pedagogical activities, besides scientific activity. So, he lectured at the Azerbaijan State Oil Academy on "Human and Animal Biology" and "Medical-Biological Research Methods" in 2003-2010 and since 2014 he is working at the Department of Biomedical Technology at the Azerbaijan Technical University.

97 scientific works by E.Ahmedov have been published and he has got a certificate of authorship for one patent, participated in local and international scientific-practical conferences and seminars in the Republic and abroad, and made valuable scientific articles.

He became an associate professor in and was elected as a professor of ANAS in 2017.

We congratulate Elshad Ahmadov on the occasion of his 50th and him good health and success in his honorable way.