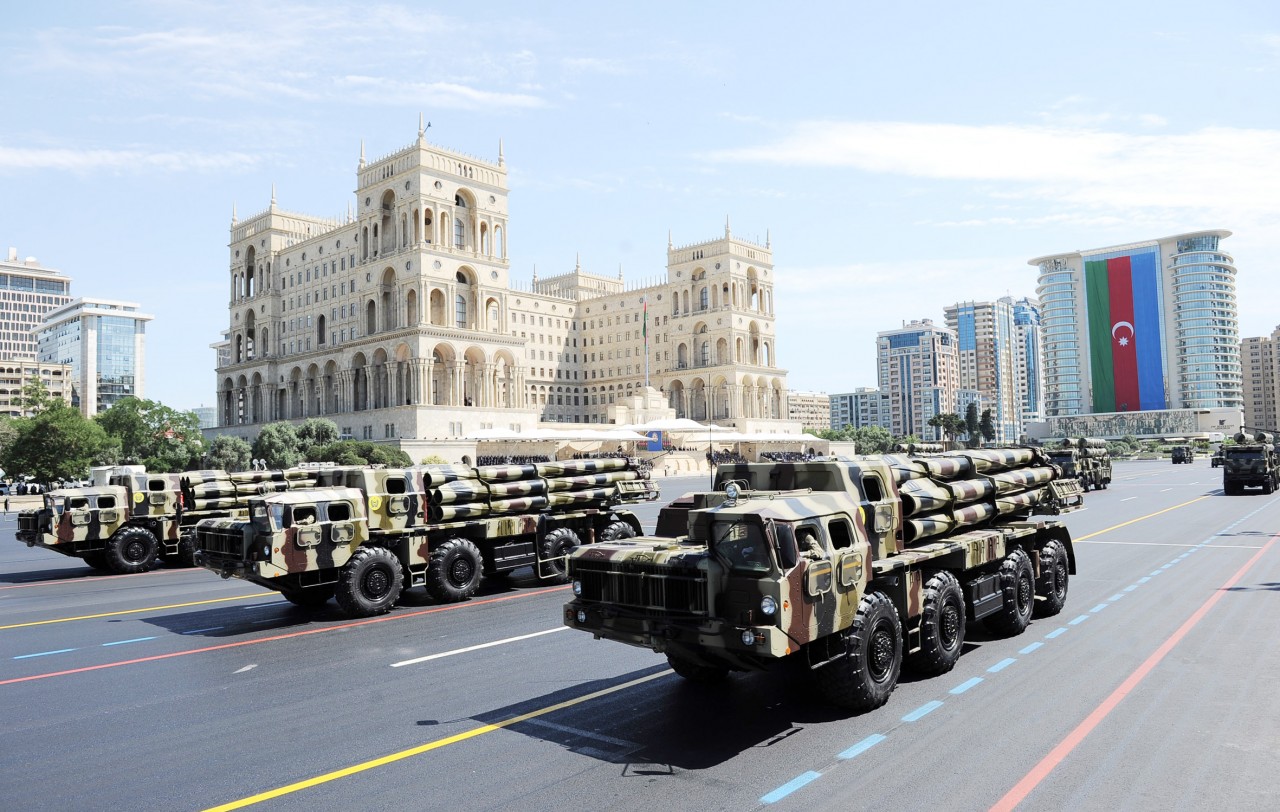 Throughout history, Azerbaijan has gone through hardships, endured hardships for the eternity of our independence, for the constant waving of our tricolor flag on the peaks. The most obvious evidence of this is the next provocation committed by Armenia on the Azerbaijani state border. Violent battles in the direction of Tovuz region on July 12, 2020 once again proved the strength of both the manpower and military equipment of the Azerbaijani army. The artillery fire of our vicious enemy was answered thanks to the courage of our mighty army. Although our cowardly enemies, who do not see the rapid development of the Azerbaijani state, resort to deceit, their efforts are as futile as ever. Because our army is already strong, determined and fully equipped with the necessary equipment. In the battle, the Azerbaijani army killed 12 brave sons.However, the blood of our martyrs did not remain on the ground, the enemy was dealt heavy blows, and revenge was taken with dignity. The presence of colonels and major generals among the martyrs proved once again that our high-ranking servicemen in the army fought shoulder to shoulder with the soldiers and did not give and will never give an inch of our lands to such a hated enemy! The recent march of Azerbaijani youth in support of the army once again shows that our country has a high sense of national morality and patriotism. The people of Azerbaijan are able to maintain their territorial integrity at all times and return their occupied lands. Azerbaijan's sovereignty and territorial integrity are supported at the international level, and the provocations committed by the vicious enemy are strongly condemned.The far-sighted policy of the Supreme Commander-in-Chief Ilham Aliyev,decisive steps taken to build the state and the army and with a people united around it like a fist, our state has a strong, valiant army. We all proudly welcome this strong commitment, which reflects the unity of the President and the people, and we look forward to joining the army with honor as an Azerbaijani child who realizes his duty to the Motherland. We support every decision of our President and are always ready to implement it. No force will be able to shake the unity of the Azerbaijani people, the strength of our state! We are strong together!

Responsible person of the International Relations Department of the Institute of Zoology of ANAS Elyana Tahirova.