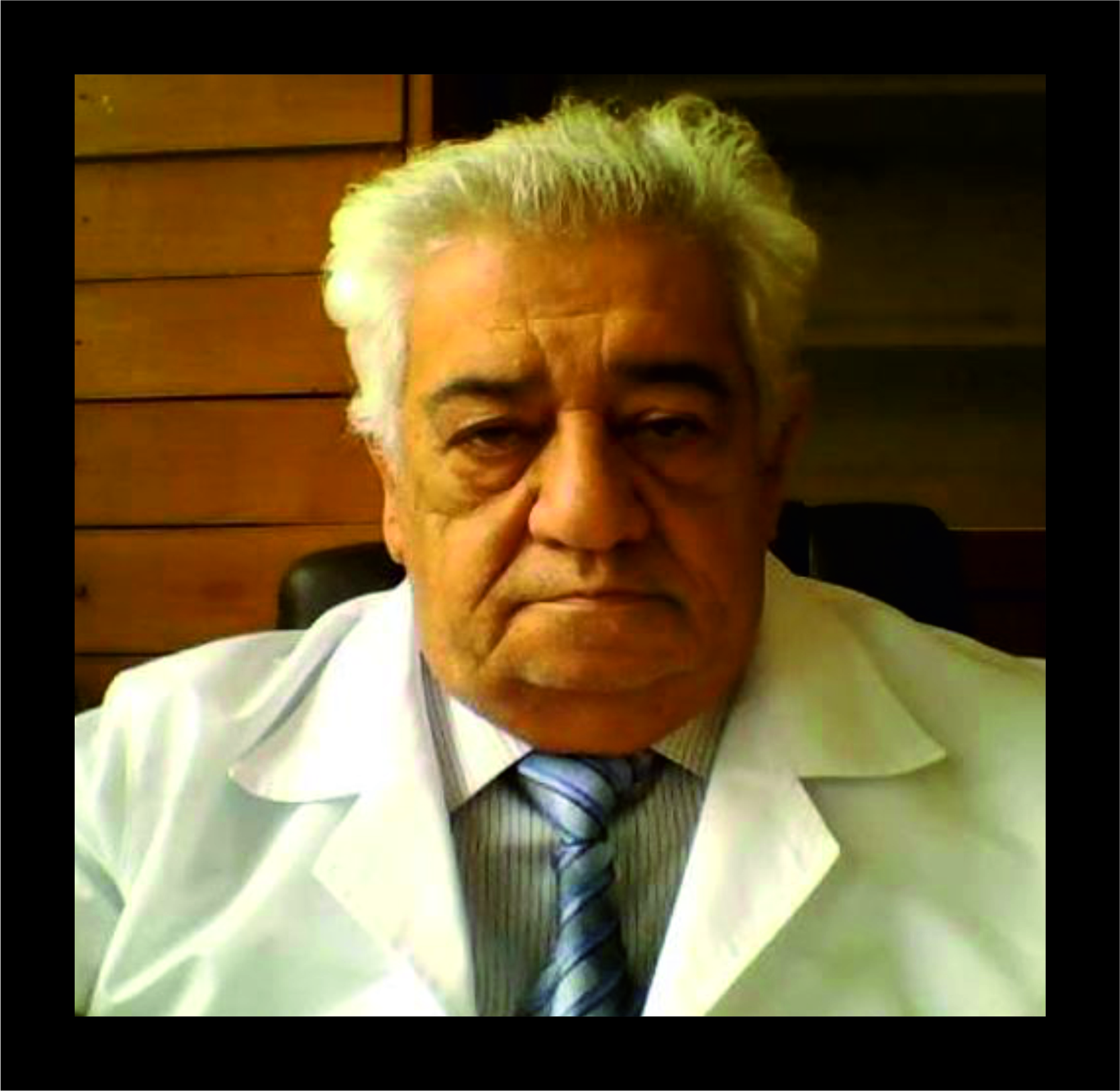 A mathematician scientist - employee of the Institute of Zoology has died

A leading scientist of the Applied Zoology Center of the Institute of Zoology of the ANAS, Doctor of Philosophy in Physics and Mathematics Ali Mammadov died in his 67th year.

Ali Asad Mammadov was born on June 19, 1952 in Baku. He studied at the secondary school #132, Sabail district since 1960 and graduated from the Physics and Mathematics and Chemistry-Biology Boarding School # 1 in 1970 in Baku. In 1970 he was admitted to the Mechanics and Mathematics Faculty of the Azerbaijan State University and continued his education at Leningrad State University in 1973-1975. He worked at the Institute of Cybernetics of the Academy of Sciences of the USSR in 1975-1983, at the Azerbaijan State University in 1983-1993. Since 1985 he has been working on a research paper "A -, B-, D-cells activity of the pancreas by mathematical modeling" as a PhD student of the Center for Biology of the Academy of Sciences of the USSR. He defended his thesis in Biophysics at the Institute of Biophysics located in Krasnoyarsk, Siberian Branch of the USSR Academy of Sciences and was awarded the degree of candidate of physical and mathematical sciences. He worked in various enterprises and organizations from 1993 to 2015 and was a leading researcher of the Applied Zoology Center at the Institute of Zoology of ANAS in 2017.

He has published articles in various scientific journals in the field of multidisciplinary research during his scientific career and participated in several national and international conferences.

The memory of the sincere and humble man Ali Mammadov will always live in the hearts of his relatives.