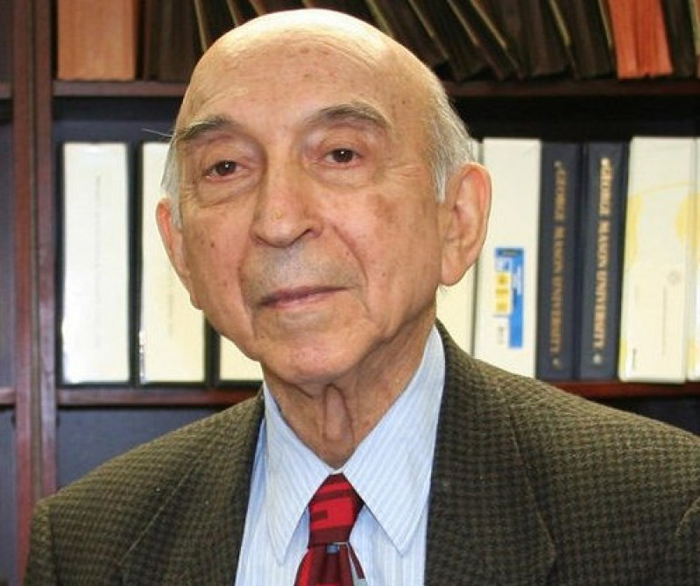 Famous sculptor, People's Artist, academician Omar Eldarov has been entrusted to the construction of the monument to world-famous Azerbaijani scientist Lutfi Zadeh.

O.Eldarov said that this bust will be done in the country.

Lutfi Zadeh, a founder of the world-famous Azerbaijani scientist, founder of the theory of fuzzy masses and fuzzy logic, died on September 6, 2017 at the age of 96 in California.

He wrote a testament to the burial of Azerbaijan before his death. The scientist was brought to Azerbaijan on September 29 and was buried in the Honor Alley.