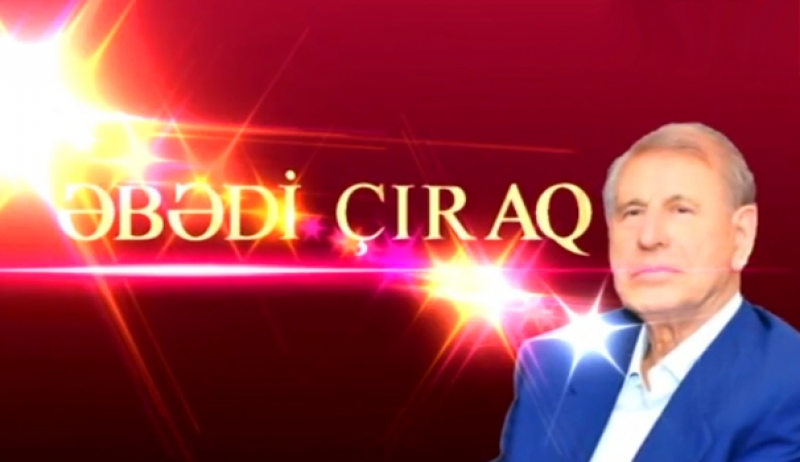 Produced by the "Elm" TV film crew, documentary tells about the glorious life path, the contribution of an outstanding scientist to the development and propaganda of the Azerbaijani science in the world. In the film, along with well-known scientists, the valuable thoughts of Jalal Aliyev's students engaged in activities in various countries of the world were reflected.

In the screen work representatives of the Institute of Molecular Biology and Biotechnology of ANAS, created directly by academician Jalal Aliyev, share their memories connected with the scientist. It is brought to the attention that his studies, which have created new scientific directions in the country, to this day serve a solution of a number of pressing problems of biological science.

The film notes that a prominent scientist, expanding his research in the field of biochemistry and biophysics, in the 70 years of the last century laid the foundations of new areas of biological science in Azerbaijan-- molecular biology, molecular genetics, gene and cellular biotechnology, mathematical biology and bioinformatics, computer biology. The emphasis is placed on the fact that J.Aliyev was one of the rare scientists who foresaw the importance of integrating biology with other sciences.