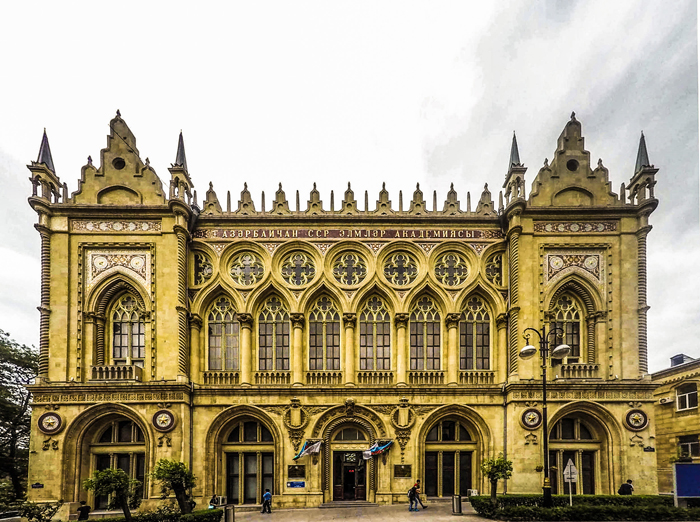 Announced the competition for the academic title "Professor of ANAS"

According to the decision of the Presidium of the Azerbaijan National Academy of Sciences (ANAS) dated April 3, 2019, 8/7 a competition for the academic title "Professor of ANAS" is announced.

It should be noted that the academic title of "Professor of ANAS" is awarded to doctors of sciences under the age of 50 who are not members of ANAS, engaged in scientific or scientific and pedagogical activity in scientific institutions and higher schools, having scientific achievements of national and international level, special merits in the preparation of highly specialized scientific personnel, strengthening of the unity of science and education, protection and development of statehood, as well as in the implementation of the basic tasks and functions of ANAS.

Nominees for the academic title of "Professor of ANAS" are nominated by secret ballot from the scientific councils of scientific research and higher educational institutions.

The academic title of "Professor of ANAS" can also be appropriated to scientists of foreign countries who have special merits in the development of Azerbaijani science, increase of its authority in the international arena and integration into world science, and expansion of international scientific ties of Azerbaijan.

The following documents on the nomination of candidates must be submitted to the appropriate scientific departments of ANAS within 30 days from the date of publication of the advertisement (Baku, Istiglaliyyat St., 30):

-Letter of recommendation from a research or higher education institution;

- The relevant decision of the Scientific Council to nominate a candidate;

- Approved list of scientific personnel prepared by the candidate;