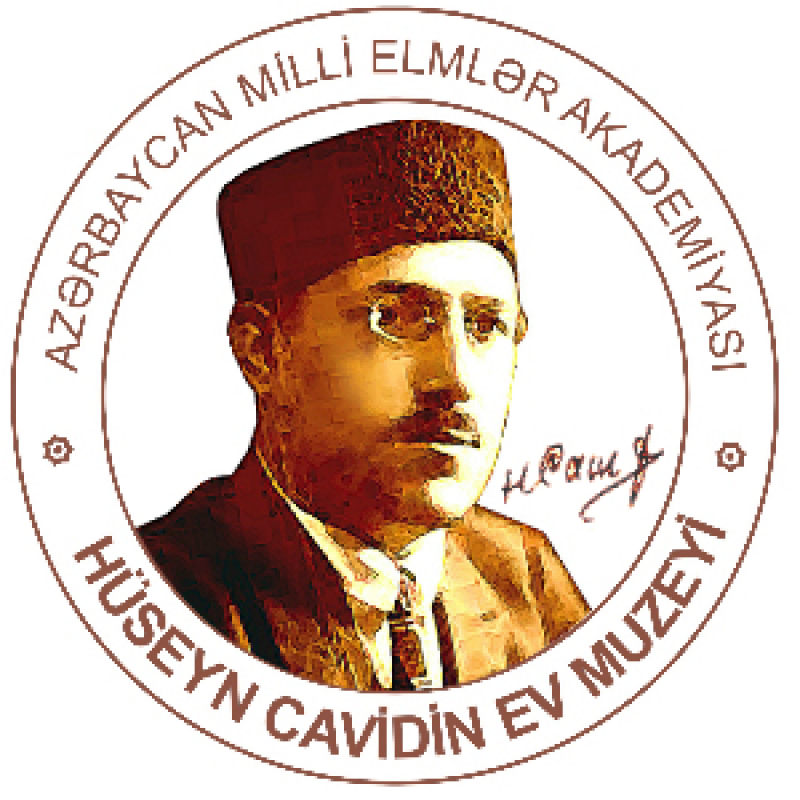 President of Azerbaijan Ilham Aliyev has signed an order “On holding the 135th anniversary of great Azerbaijani poet and playwright Hussein Javid” on October 24, 2017.

A number of activities are planned at Huseyn Javid's House Museum in connection with the execution of the decree. In addition, within the framework of the action plan, the museum will prepare a second volume of the monograph "The literary idea of Azerbaijan and Hussein Javid", including the song "The words are of Hussein Javid".