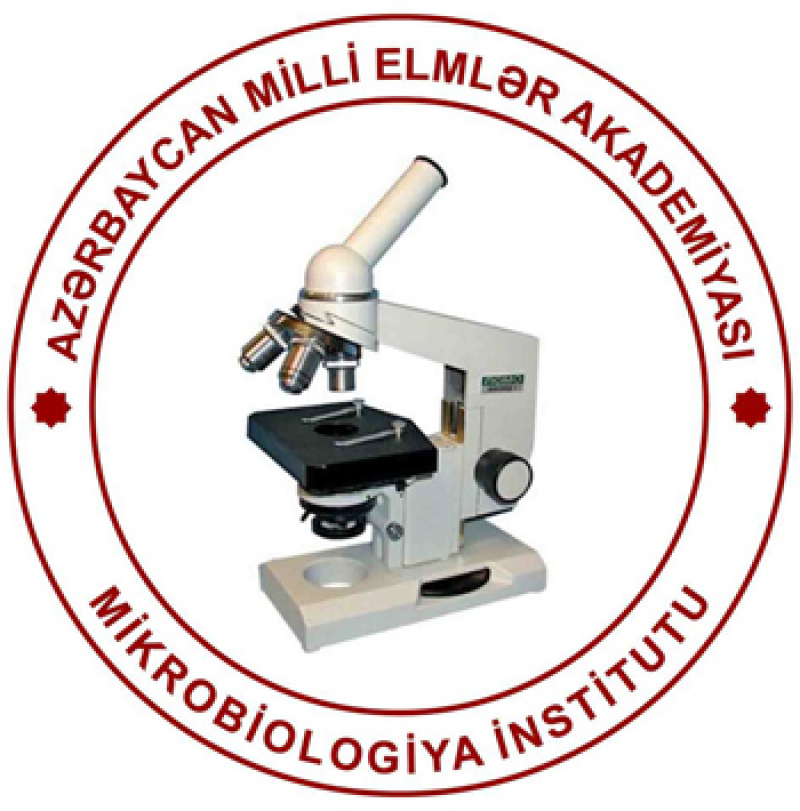 ANAS Institute of Microbiology to be cooperate with Lankaran State University

A cooperation agreement was signed between the Institute of Microbiology of ANAS and the Lankaran State University (LSU).

The agreement was signed by Director of the Institute of Microbiology, Academician Mammad Salmanov and acting rector of LSU, Professor Natig Ibrahimov.

Agreement, envisaged for a period of 5 years, it is planned to jointly study the modern sanitary hydro biological and ecological state of the Lankaran-Astara shelf of the South Caspian and train specialists in this field. The terms of the contract also include the conduct of complex microbiological, hydro biological research in order to study the current ecological state of the coastal waters of the Caspian region.

According to the agreement, university undertakes to organize preliminary materials for acclimatization on the territory of the Institute of Microbiology of some rare plants introduced in the Lankaran-Astara region that have valuable economic indicators.

At the same time, Lankaran State University will study the water area of the Lankaran-Astara shelf of the Caspian Sea, characterized by high biological productivity, including preparing information on the relevant places of the Caspian coast for the development of resort tourism.

The Institute of Microbiology, in turn, will present the results of the LSU research.