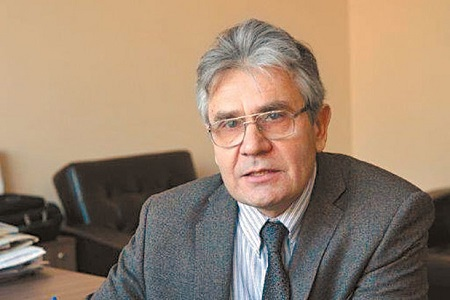 Alexander Sergeyev has won the second round of election to the post of president at the Russian Academy of Sciences by rallying 1,045 votes of members of the Academy, Dr. Yuri Balega, the chairman of the tallying commission said on Tuesday at the Academy’s general meeting.

The scientist was born in 1955. He graduated from the Gorky State University named after NI Lobachevsky in the specialty "Radiophysics". In the Institute of Applied Physics he has been working since 1977, he was deputy director for scientific work. Since 2015 he is Director. Since 2016 he is head of the Federal Research Center of the Russian Academy of Sciences.

One of the leading Russian scientists, he is engaged in plasma physics and biophotonics, laser physics, femtosecond optics, theory of nonlinear wave phenomena. As a member of the team of authors, he was awarded the Prize of Government of the Russian Federation in the field of science and technology in 2012 - for the work on creating a petawatt laser complex.