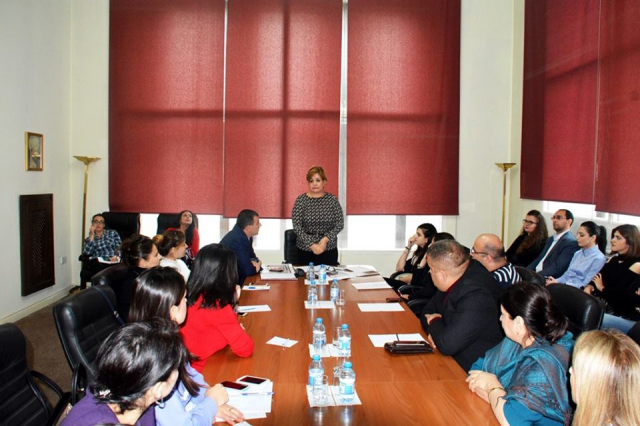 On October 18, Presidium of ANAS held an assembly on the preparatory works for the 2nd Science Festival.

Opening the event director of ANAS Scientists’ House, PhD in History Nurida Guliyeva spoke about the significance of the festival and noted that, preparatory works for 2nd Science Festival to be held within October 31 – November 5 are carried out not only in Baku but also in regions at highest level. She drew attention to the participation of over 15 thousand people at the 1st Science Festival and is expected over 50 thousand people in the next one.