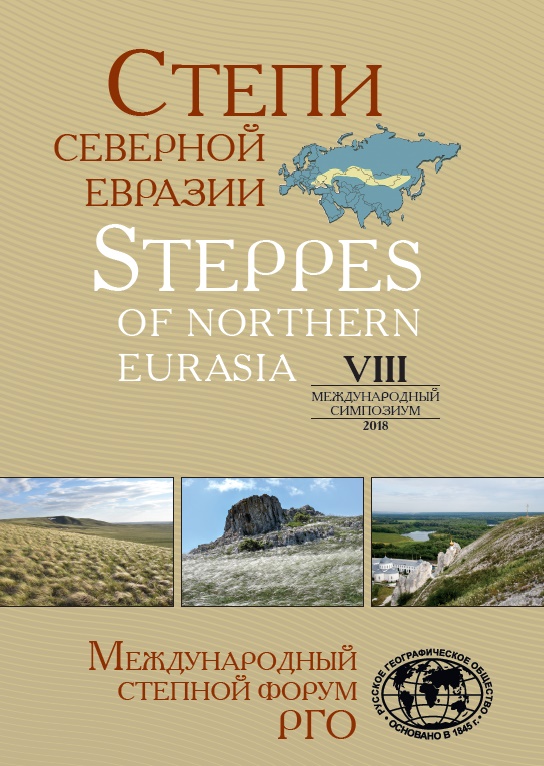 Director of the Institute of Zoology of ANAS, Elman Yusifov has been in a scientific trip in Orenburg city

PhD in Physics, Associate Professor, director of the Institute of Zoology of ANAS, Elman Yusifov has been in a scientific trip in Orenburg city on September 9-13, 2018. E.Yusifov has made a speech at the plenary session of the VIII International Forum of Great Eurasian Deserts. The meetings were held with the representatives of the Russian Academy of Science Desert Institute, the Orenburg State University, the Institute of Geography of the Russian Academy of Sciences, the Institute of Animals and Plant Ecology of the Russian Academy of Sciences, well-known scholars, discussions have been made on joint projects and the directions of further cooperation have been determined. At the invitation of the director of the Institute of Wild Industry of the Ural branch of the Russian Academy of Sciences, academician V.V.Chibilov, the Orenburg Tarpaine was visited where the Prjeval horses were reintroduced at the territory of Orenburg State Nature Reserve. At the end of the meeting, the prospects and theoretical foundations of reintroduction of zubr and saigas to favorable areas of Azerbaijan were discussed with academician V.V.Chibilov, academician A.Tishkov and academician V.N.Bolshakov. At the same time, director E.Yusifov was selected as a member of the Editorial Board of the “Экологический мониторинг и биоразнообразие” ("Environmental Monitoring and Biodiversity") magazine published in the Russian Federation. And this, in its turn, will enable the scientific results of scientists working on biodiversity to integrate into world science via such a reputable magazine.