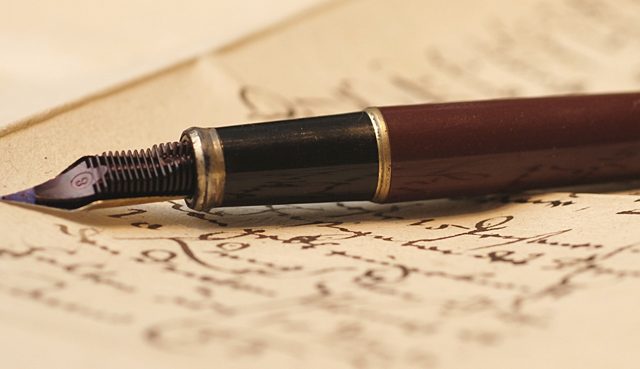 Every year, 3 May is a date which celebrates the fundamental principles of press freedom, to evaluate press freedom around the world, to defend the media from attacks on their independence and to pay tribute to journalists who have lost their lives in the exercise of their profession. World Press Freedom Day was proclaimed by the UN General Assembly in 1993 following a Recommendation adopted at the twenty-sixth session of UNESCO's General Conference in 1991. This in turn was a response to a call by African journalists who in 1991 produced the landmark Windhoek Declaration on media pluralism and independence.

Today marks the international professional holiday of journalists all over the world.

Every year, the events held on this day in connection with World Press Freedom Day are devoted to a certain topic. The theme of 2018 was "Control of power: the rule of media, justice and law." At the events timed to this day, the basic principles of freedom of speech and media, the prospects for the development of expression of opinions, ensuring the independence of the press, the role of the media in protecting human rights and freedoms are discussed.