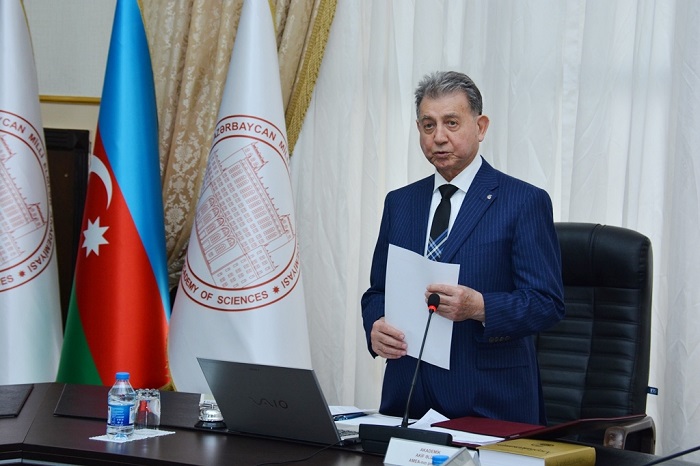 Announced the names for nominal awards

The names of the nominal awards on the name of outstanding scientists of ANAS announced.

At the next meeting of the Presidium of ANAS on April 5, a decision was made to award six scientists.

Academician Bahadur Tagiyev has been awarded with the title of Nasraddin Tusi,  for different crystalline structures and complex semiconductors with a range of 77-300K. Correspondent member of ANAS Zeynal Akperov awarded with Hasan bey Zardabi title for scientific achievements and long-term care in the field of biodiversity, the People's artist Tahir Salahov for title named after academician Uzeyir Hajibayli, for great services in art of Azerbaijan, academician Abel Maharramov with the title named after academician Yusif Mammadaliyev for services in organic synthesis reactions and in the field of non-covalent communications in the design of molecules and "spider effect", doctor of geological-mineralogical sciences Adil Aliyev with the title named after Musa Aliyev Azerbaijan for fundamental investigations in the field of mud volcanism, academician Naila Velikhanli was awarded with the title of Abbasgulu Agha Bakikhanov, ANAS, for contribution to research and promotion of the ancient history of Azerbaijan.

Let's note that each winners will receive a prize of five thousand manat.