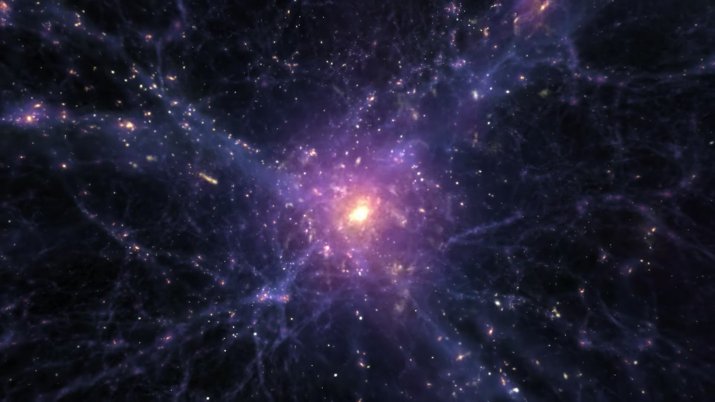 Astronomers Discover a Transparent, Seemingly Impossible Galaxy Without Dark Matter In It

Astronomers Discover a Transparent, Seemingly Impossible Galaxy Without Dark Matter In It

Despite how little we know about dark matter, we can tell when it's there, from the way it impacts galaxies and causes strange movements that don't fit the laws of gravity. Which means we can also tell when it's not there.

For the first time, astronomers using the Dragonfly Telephoto Array in New Mexico (and eventually the Hubble Space Telescope) discovered a distant galaxy with 400 times less dark matter than expected, which came as a surprise considering that most models of how galaxies form always include large amounts of dark matter. The research was just published in Nature, www.outerplaces.com informs..

This galaxy, NGC 1052-DF2, is the size of the Milky Way but only has 1/200 the amount of stars, with no dense center or spiral arms or black hole. And it was also mostly transparent, with other galaxies visible behind it.