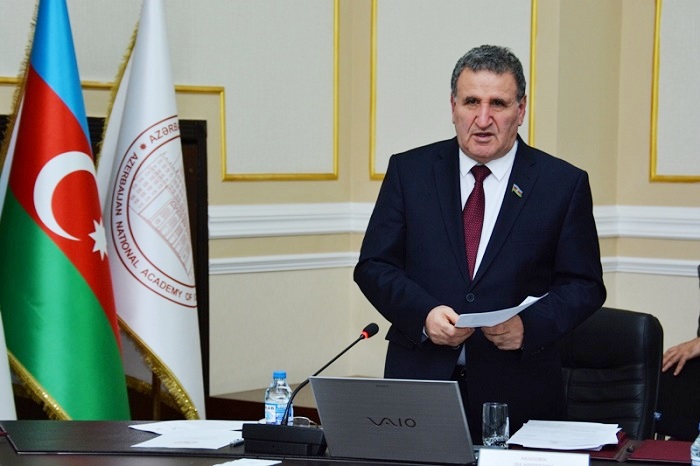 ANAS Presidium held next meeting on March 14. The meeting considered the issue of leadership of ANAS by the Union of Academies of Sciences of Turkic World and forthcoming tasks.

In his speech on this issue the Vice-president of ANAS, academician Isa Habibbayli  spoke about the activities of the Union of Academies of Sciences of Turkic World. He noted that, the Union was created to coordinate the activities of the academies of science of the countries that are members of the Council of Cooperation of Turkic-speaking countries, implementation of joint scientific projects, preparation of multi-volume publications, and statements from general scientific positions.

The event adopted a resolution according to which in May-June 2018 in Baku the next meeting of the Union will be held, and will be organized an international scientific conference dedicated to the 100th jubilees of the Azerbaijan People's Republic and the Autonomous Organizations of the Turkic world.