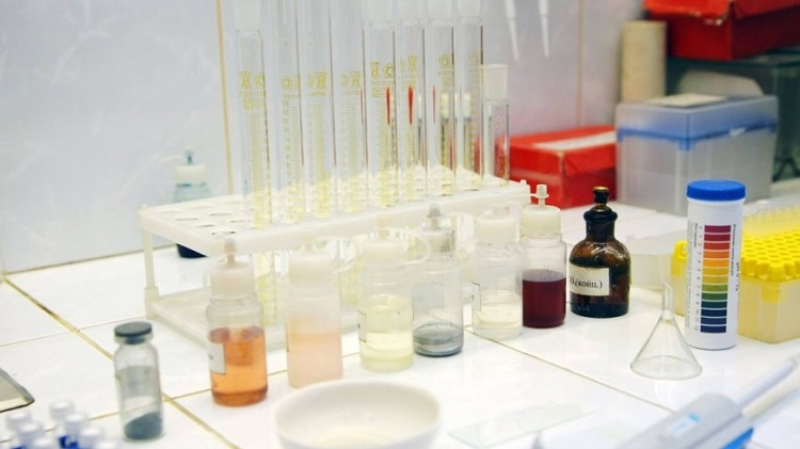 Physicists have created a harmless UV lamp killing the flu

«Far ultraviolet extends to a small distance inside the human body and can not penetrate the layer of dead cells covering the skin or through a layer of liquid on the surface of the eye. And viruses and bacteria are much smaller, allowing such UV light can reach their DNA and destroy it,» says David Brenner (David Brenner) from Columbia University in new York (USA).

Each year, influenza epidemics claim the lives of many thousands of patients. The fight against the flu is complicated by the fact that there are three varieties of this virus – A, b and C, which makes quite difficult to predict what kind of virus will be prevailing next year. In addition, vaccination allows the immune system to develop one or more strains of influenza virus.

Unlike the deadly bird and swine flu that can be transmitted to new victims only through physical contact, seasonal varieties of flu are spread mainly by airborne droplets, allowing them to infect a huge number of people at sufficiently high concentrations in one and the same place.

Today, many municipal and city services are trying to deal with these forms of the virus, obezzarajivatei spaces, subway cars and buses with the help of ultraviolet lamps. They do well with this task, but they have one big drawback – they kill not only microbes and viruses, but the cells of the human body, causing skin cancer and cataracts of the cornea.

Brenner and his colleagues have found an original solution to this problem by creating a UV lamp, operating in the far ultraviolet part of the spectrum, at a wavelength of 222 nm but not at 254 nanometers, as usual germicidal ultraviolet lamps.

As the scientist, a few years ago, his team discovered that ultraviolet radiation of this wavelength is very effectively kills the germs that made him think about whether it is possible to use it to fight the flu virus.

Physicists have tested this idea by creating a special machine that imitated the shape of microscopic droplets of sputum containing virus particles in the lungs of sick people and animals. These aerosols, the scientists passed through the rays of the ultraviolet lamps of different power, and then tried to infect their culture of cells of human lung.

These experiments showed that even relatively modest power of the lamps is enough to destroy 99% of viral particles in the air without killing human cells. These lamps, as noted by Brenner, now worth about a thousand dollars, but you can make them much cheaper if to establish their mass production.

If these radiators will be installed in hospitals, public places and transport, they are, according to physicists, would be to fight not only the flu, but tuberculosis and many other diseases that spreads through airborne droplets that will pay for the costs of their installation and production.