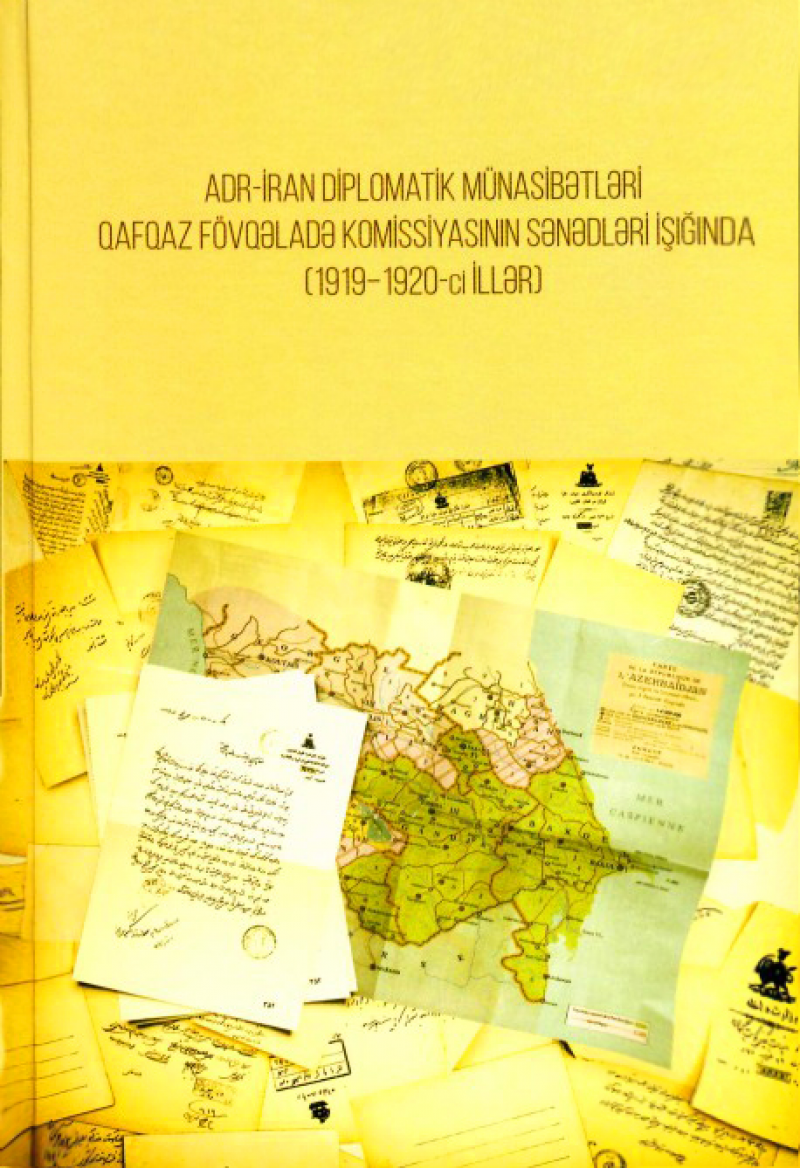 The book "Diplomatic relations between the ADR and Iran in the light of the documents of the Caucasian Emergency Commission (1919-1920)" dedicated to the 100th anniversary of the Azerbaijan Democratic Republic (ADR) was received by the fund of ANAS Central Scientific Library.

The scientific editor, the author of the idea and the "Preface" to the book is the head of the Administration of the President of the Republic of Azerbaijan, academician Ramiz Mehdiyev. The publication was prepared in accordance with the Order of President Ilham Aliyev in connection with the 100th anniversary of the ADR.

A bulk of diplomatic correspondence "Documents of the Caucasian Emergency Commission", first published in the native language, is one of the most important historical sources about the political ties between Iran and ADR in 1919-1920.

The bulk reflected the letters, reports and analytical analyzes of the Iranian delegation headed by Seyid Ziyaaddin Tabatabai addressed to the leadership of his country, acting on the basis of a special diplomatic mission in Baku in the specified period.

The bulk, which contains 98 documents is of great importance not only from the point of view of studying the relations between ADR and Iran, but also the political processes that took place in the Caucasus region at that time. Due to the fact that, for a long time the overwhelming majority of documents were confidential and kept secret from the general public, acquaintance of researchers with them will shed light on a number of dark pages of the political history of ADRs, as well as reconsider some established approaches.