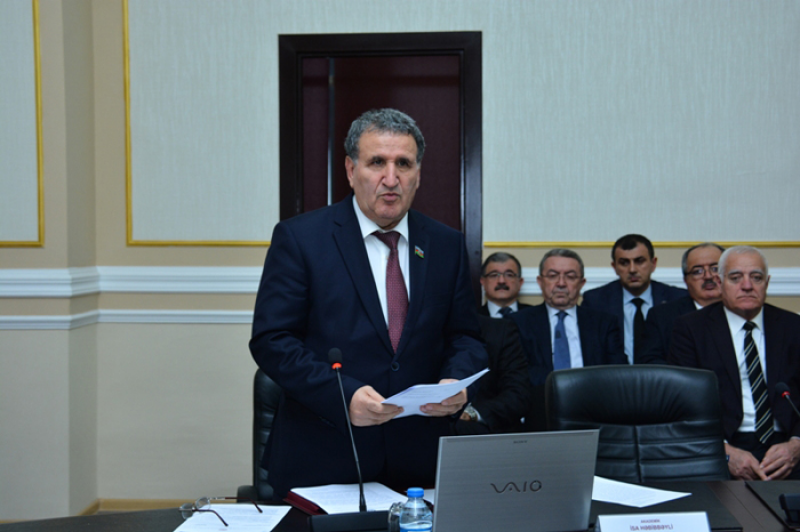 At a meeting of the Presidium of the Azerbaijan National Academy of Sciences of, which was held on December 20, a resolution was adopted on holding a competition of scientific works entitled "Azerbaijan Republic - 100" dedicated to the 100th anniversary of the Azerbaijani People's Republic.

At the event, ANAS vice-president, academician Isa Habibbeyli said that, the competition will be held by the support of the Office of the State Historical and Architectural Reserve "Icherisheher" and ANAS. It was noted that, the purpose of the contest is the implementation of the projects envisaged in the Order of President Ilham Aliyev "On the 100th anniversary of the Azerbaijani Democratic Republic" dated May 16, 2017 and attracting young people to new scientific research.

It is expected that, the competition will take place between young researchers under 35 years old.