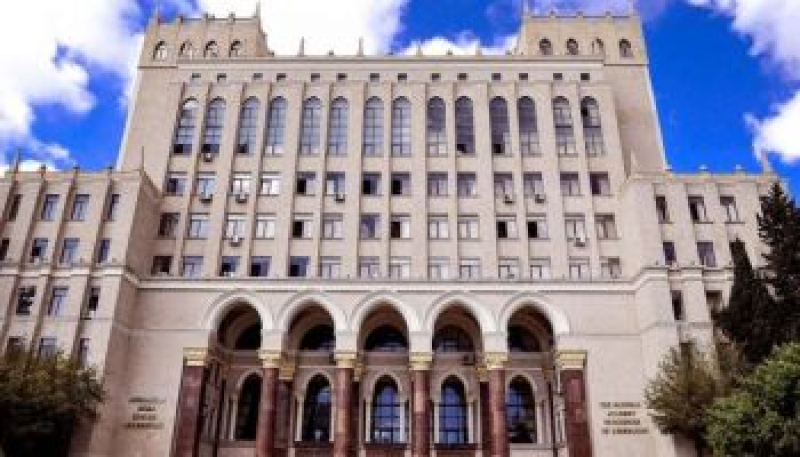 On December 19, 2017 at 10:00 at the main building of ANAS will be held scientific conference on the theme "In the light of presidential decree: Azerbaijan Democratic Republic - 100".

The event will be held in accordance with President Ilham Aliyev's Decree dated May 16, 2017 "On the 100th Anniversary of the Azerbaijan Democratic Republic".

The organizers of the conference are the Department of Social Sciences of ANAS and History Institute named after A.Bakikhanov.