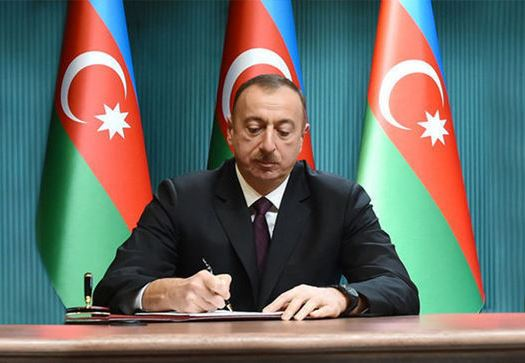 The great master Bulbul passed a meaningful creative path and, through his many-sided activities, left an indelible mark in the history of Azerbaijan's musical culture. Bright images, masterfully and innovatively created by him at the junction of the musical traditions of the East and West, are inimitable examples of performing art. Bulbul has exceptional merit in preserving and transferring to future generations the pearls of the national musical treasury.

Guided by paragraph 32 of Article 109 of the Constitution of the Republic of Azerbaijan, in order to ensure the holding at the state level of the 120th anniversary of the People's Artist Bulbul, who made an invaluable contribution to the development, research and promotion of the national musical culture, I decree:

2. The Cabinet of Ministers of the Republic of Azerbaijan shall resolve issues arising from this Order.

President of the Republic of Azerbaijan