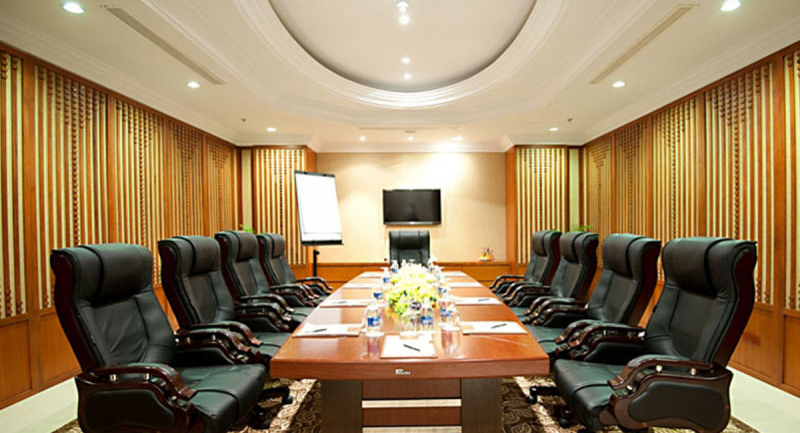 Opening the event, President of the Azerbaijan Division of the International Academy of Sciences, Doctor of Geological and Mineralogical Sciences, Professor Elchin Khalilov delivered a report on the activities of the structure in 2017.

Then, Chairman of the Committee on Economic Policy, Industry and Entrepreneurship of the Milli Mejlis, Honorary President of the International Academy of Sciences, academician Ziyad Samadzadeh in his speech noted that the Azerbaijan Branch of the International Academy of Sciences was established in 2001 on the initiative of the national leader Heydar Aliyev. He noted that, political and economic reforms are successfully being carried out under the leadership of President Ilham Aliyev, worthy of continuing the political course of the great leader Heydar Aliyev, our economy is developing rapidly, the process of integration of our scientists with world science is intensifying.

Z.Samedzadeh noted that, the members of the Azerbaijan branch of the International Academy of Sciences have made great strides in scientific research programs, and delivered reports at international conferences and seminars.

Then, was held a presentation and discussion of documentary "The Caspian Part of the Silk Road".

Academician Z.Samedzadeh presented to actual members of the IAS - the head of the laboratory of the Institute of Geology and Geophysics of ANAS, academician Parviz Mammadov in connection with the 80th anniversary of the Golden Badge, the deputy editor-in-chief of Khalg Gazeti, Honored Worker of Culture Afat Mammadova in connection the 70th anniversary - "Silver breastplate".